Streaming media is multimedia that is constantly received by and presented to an end-user while being delivered by a Streaming provider. Streaming Media refers to the delivery method rather than to the medium itself. The distinction is usually applied to media that are distributed over telecommunications networks, as most other delivery systems are either inherently streaming (e.g., radio, television) or inherently non-streaming (e.g., books, video cassettes). The verb ‘to stream’ is also derived from this term, meaning to deliver media in this manner. Internet television is a commonly streamed medium.
When researching what streaming media hosting company is best suited for your needs it is best to find a worldwide communications company that deliverers streaming media hosting and management services for both Live and Archived content. They should offer a full range of hosting solutions including Pay-Per-View Options, Automated Encoding Services, Live Streaming Reports, a Customer Management Interface, Reseller/Partner programs, and a Technical Support Team with complete knowledge of streaming media deployment and management.
Hosting your streaming media is best accomplished with a company that specializes in this technology. Remember that technical support is extremely important especially if you are new to the streaming media space. Hosting Flash Media, Windows Media, QuickTime, and Real technologies are the most used today.
Usually Streaming Media Hosting Companies offer trial periods for archived accounts. A one stop shop where your hosting company offers all the technologies and formats should be confirmed.
Streaming video can be used for live or recorded events. The main reason for broadcasting live is to reach a wider and/or more dispersed audience. Typical live broadcasts could be lectures, sports or entertainment events, and academic or other ceremonies. For a major academic lecture given at a university the number of people who could actually attend would be limited by the size of the lecture theatre, where as the potential audience could be anywhere in the world. Live video is essential if the aim is to give a remote audience an experience as close as possible to being physically present at the event.
If an event is broadcast live it is relatively simple to make a recording which can then be published on the Web for later viewing. However, there are many more possibilities with non-live broadcasts. A streamed broadcast should be considered to be a multimedia event, which could include full motion video if appropriate.
With streaming video or streaming media, a Web user does not have to wait to download a file to play it. Instead, the media is sent in a continuous stream of data and is played as it arrives. The user needs a player, which is a special program that uncompressed and sends video data to the display and audio data to speakers. A player can be either an integral part of a browser or downloaded from the software maker’s Web site.

Save time and money by making the right web hosting decision the first time.

REGISTER YOUR WEB HOSTING WITH BHJ 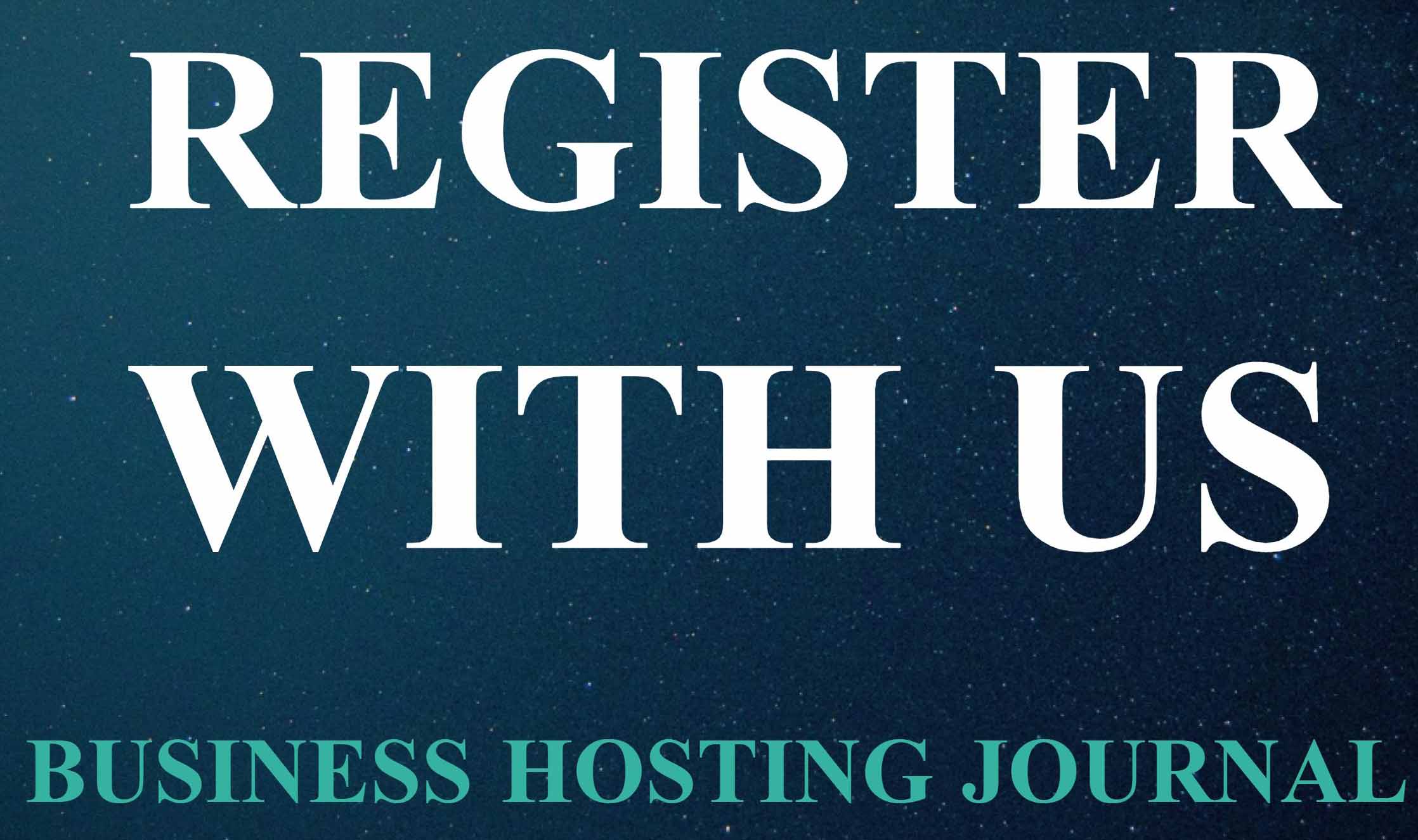